Receive 10% Off Your Order 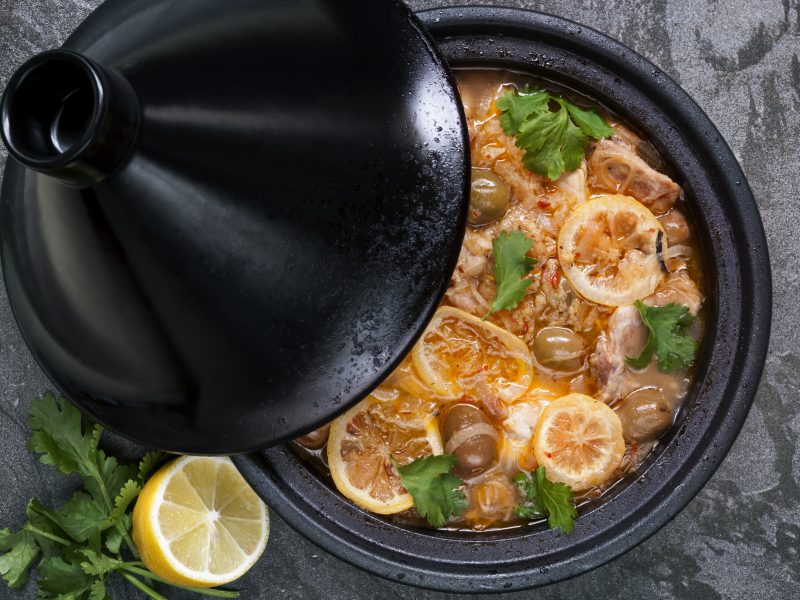 This is my version for a Moroccan tagine. I love to play with flavors. Preserved lemons, olives and ginger are a classic Moroccan combination. Ras El Hanout may also be added. Try making this recipe in a traditional Moroccan tagine.
*If a tagine is not available, use a dutch oven.

Marinate Lamb with half the olive oil, cinnamon, chili flakes, salt, pepper, onions and garlic for 2-4 hours. Chopped preserved lemons. Mix it with the marinated meat.

Pour half of the olive oil into the bottom of a tagine, and add the lamb. The meat will be less likely to burn on the bottom if you place the meat bone- or fat-side down. Pour the marinade mixture on top of the meat.

Place the parsley and cilantro on top of the meat, add the water or stock, and cover the tagine. Put the tagine over medium-low heat and wait patiently for the tagine to reach a simmer.

Once the tagine reaches a simmer, allow it to cook undisturbed for about 2 hours. Use the lowest heat necessary to maintain the gentle simmer. After 2 hours, check the tagine. Add the olives, and a little more water if you feel the liquids have reduced only to oils.

Cover the tagine and continue cooking another hour or longer, or until the meat is very tender. Reduce the liquids if necessary, and serve the tagine with couscous, potatoes or bread. Serves 4.

Optional: You can also add a bit of sweetness to this dish by adding candied ginger to the marinade at the beginning. 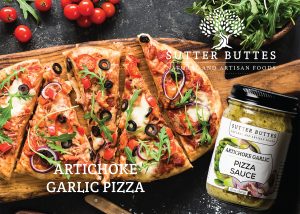 Enter your email and join our community be the first to know about our latest & greatest products, secret ingredients, innovative recipes delicious deals & more.